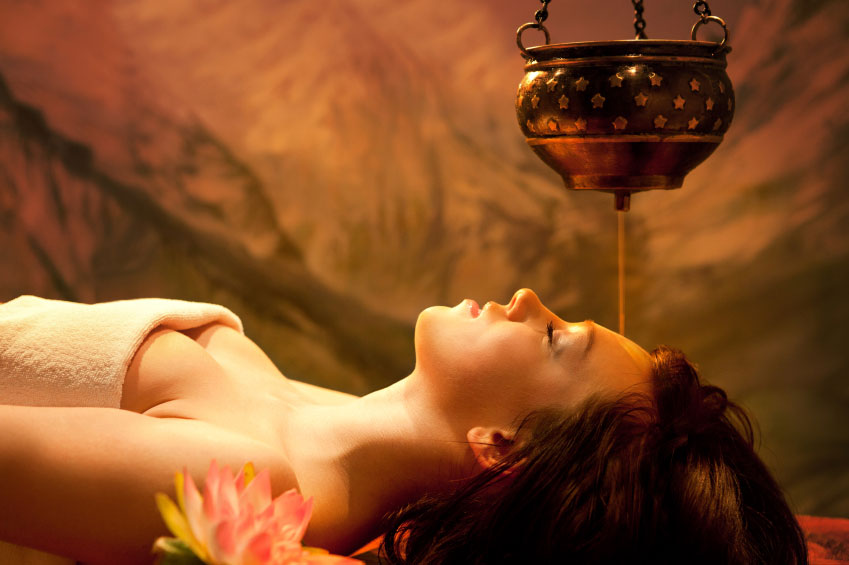 Ayurveda, the science of life, represents a system of healing that has been perfected over more than five thousand years. It is South Asia’s ancient medication system based on herbs and diet and was country’s only treatment method until the introduction of Western Medication in the 19th Century. Although an Ayurveda medication system exists parallel to the western medication system even today.

The Ayurveda system of healing believes in treatment of not just the part affected by disease but the individual as a whole. It emphasizes on the harmony of mind, spirit and body in curing the body and focus is on prevention rather than cure.

Ayurveda practitioners approach diagnosis by using all five senses. Hearing is used to observe the conditions of breathing and speech. The study of the lethal points is of special importance. Ayurvedic doctors regard physical and mental existence together with personality as a unit, each element having the capacity to influence the others. One of the fundamental aspects of ayurvedic medicine is to take this into account during diagnosis and therapy.

Ayurvedic calls for the use of various plant parts and various minerals while animal products are used sometimes. The practice of ‘panchakarma’ is a widely used detoxifying treatment while two of the eight branches of classical Ayurveda deal with surgery. Contemporary Ayurvedic theory tends to emphasis that building a healthy metabolic system, attaining good digestion, and proper excretion lead to vitality. Ayurveda also focuses on exercise, yoga, and meditation to strike a balance between physical and mental health.